LAVENDER - Just off the Road 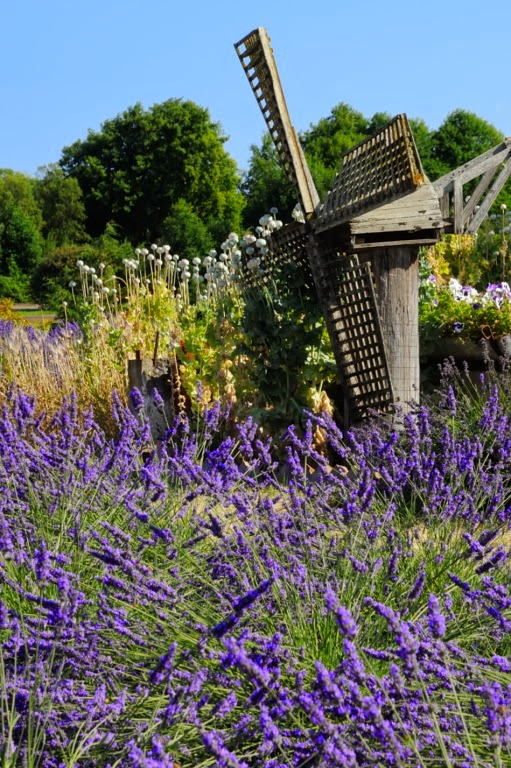 When we first came to check out Sequim in February 2013, we noticed lots of round mounded plants – in people’s yards, along the road, in fields, as part of the scenery nearly everywhere.  We’d heard about the Lavender Festival here, and that lavender is a big deal, especially during the Lavender Festival in July each year. 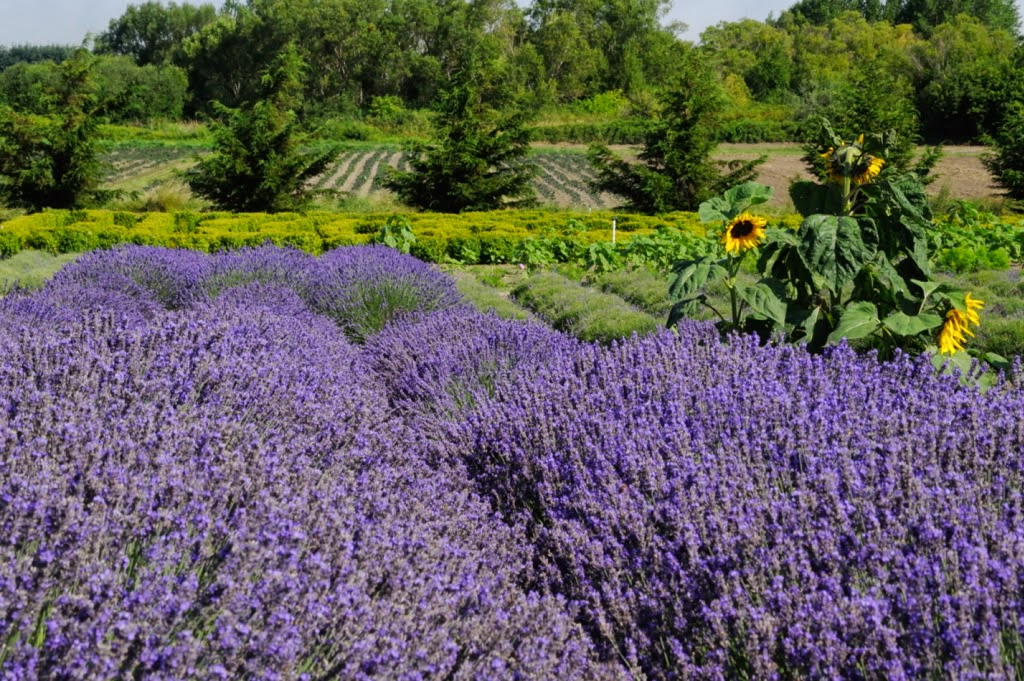 At the time, I wasn’t a big fan of lavender but as I visited some of the lavender stores in town, I started to gain an appreciation for this most beautiful and versatile of plants.  What really sold me was the lavender mocha I tried at a local coffee shop. 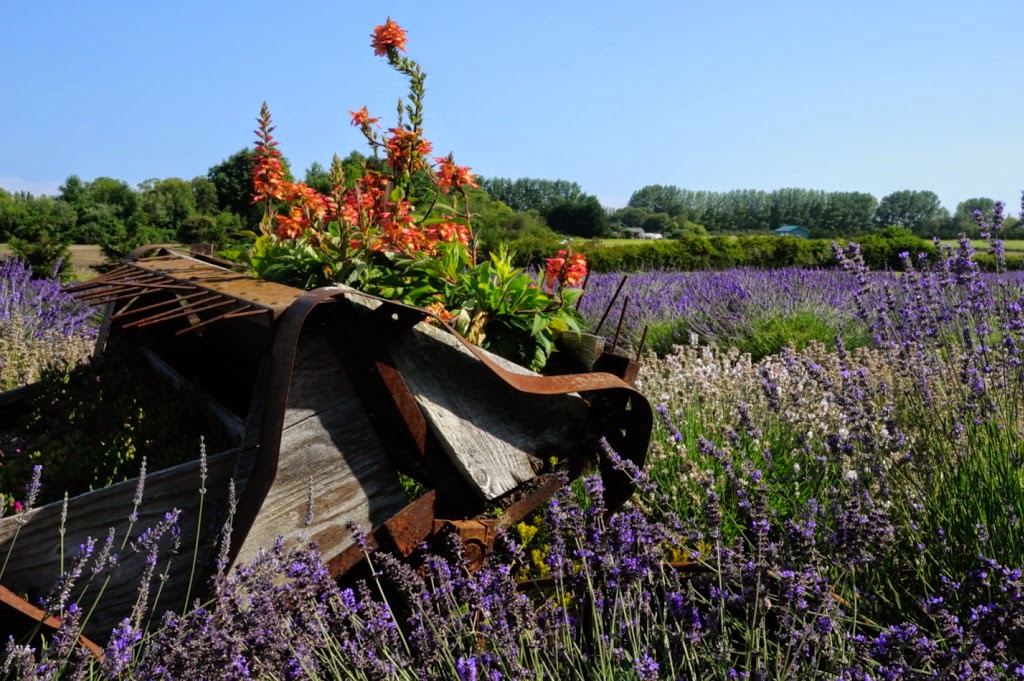 As we went house shopping, I determined that I really couldn’t buy a house unless it had lavender in the yard.  We succeeded, and we’ve been admiring the lavender this summer in a new and artful way.  We’ve even purchased a microwave lavender distiller, so we’re making our own oils and bath bombs and other goodies. 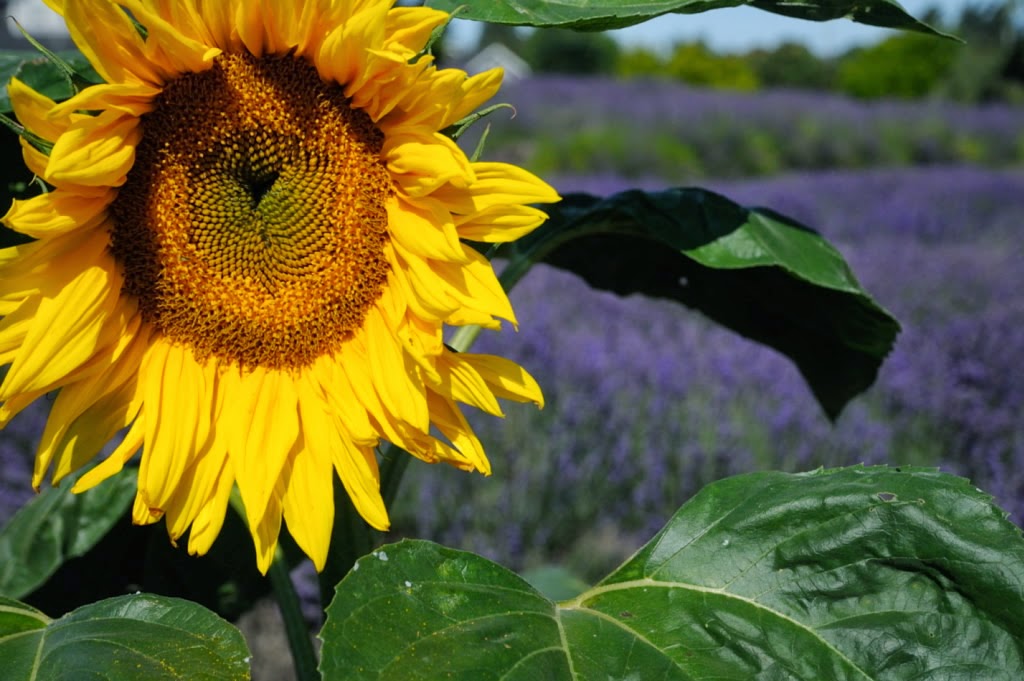 Lavender is part of the culture in Sequim, and it’s easy to understand why.  We’re proud of being the lavender capital of America… and we smell better than anywhere.
Posted by JoJo Wood at 7:15 PM